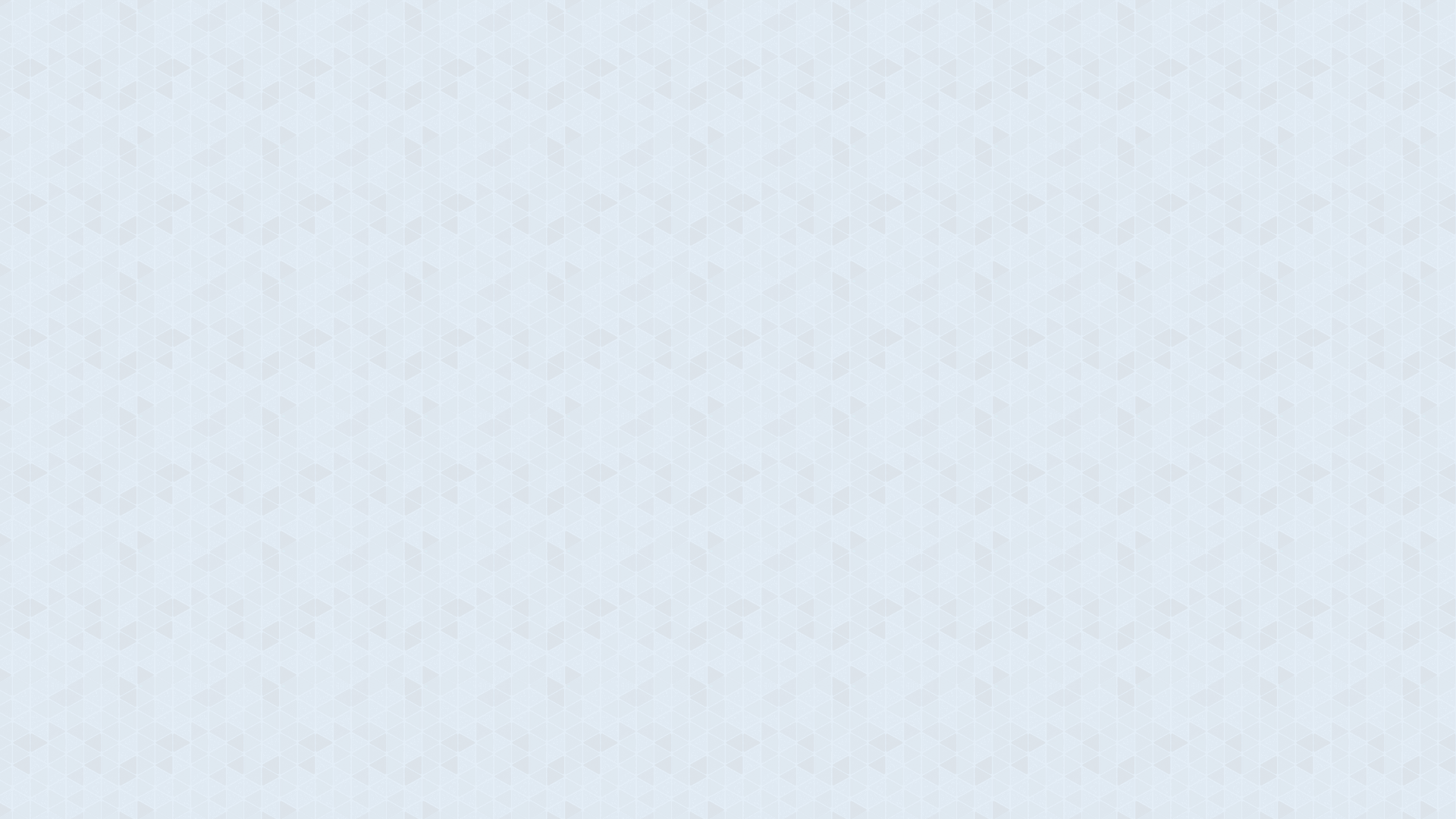 Sally Steeves practices primarily in the areas of banking and business & corporate commercial law.  In addition to acting for clients in respect of general corporate and commercial matters, corporate reorganizations and shareholder agreements, Ms. Steeves acts for both lenders and borrowers in respect of debt financings, including syndicated, secured and subordinated debt arrangements, and vendors and purchasers in respect of mergers, acquisitions and dispositions.

Sally is a member of the Law Society of Alberta and the Canadian Bar Association.